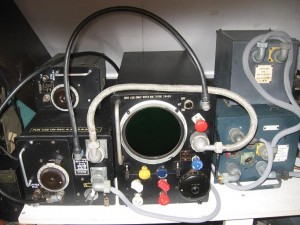 The overview of my GEE installation.

On the right side the powersupply units, type” voltage control unit no 6″ with its “chokebox no 1”. 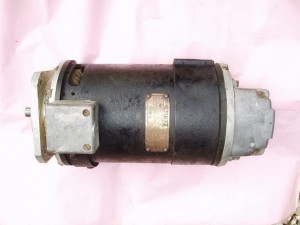 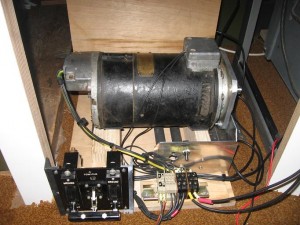 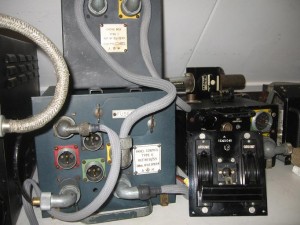 Here the powersupply, type Voltage control panel 6, 5U/521. Above the Choke box type1. 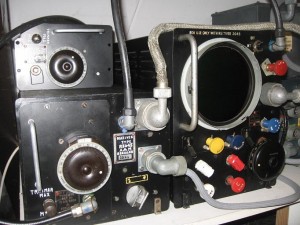 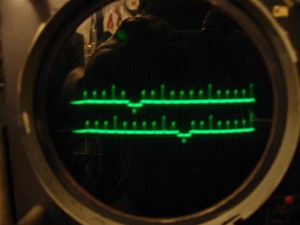 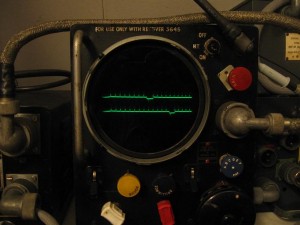 Another look on the screen with a different time base. Watch the negative strobe marker pulses. 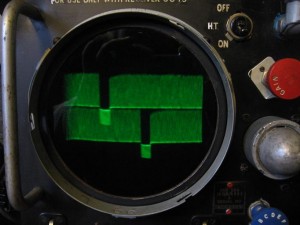 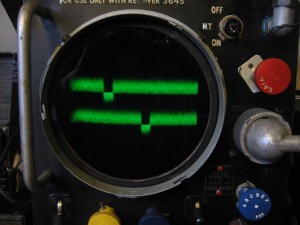 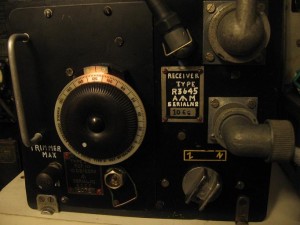 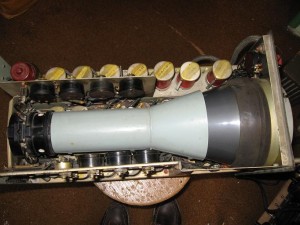 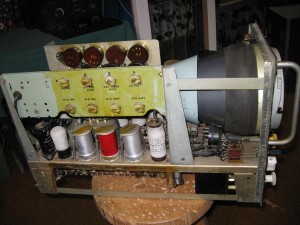 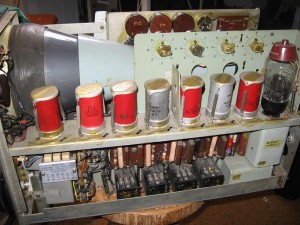 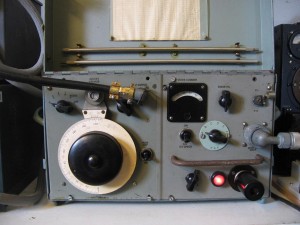 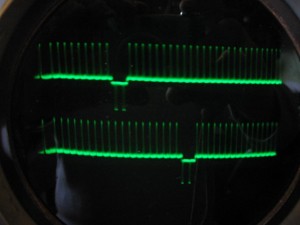 The faulty part of the of the timebase at the left is probably a fault in the flyback phase or liniarity of the timebase of the circuit. I left it like that. For demonstrationpurposes it’s not so important.