It was used for navigation/directionfinding purposes in large aircrafts like the Heinkel HE 111, Junker 88 and so on. It was common for EZ6, to be combined with the Fug 10, where it would have been placed instead of the E10L receiver. This was called the Fug10P (Peil). 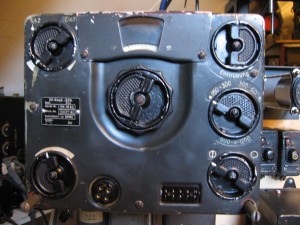 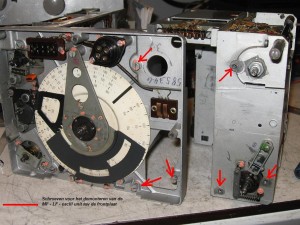 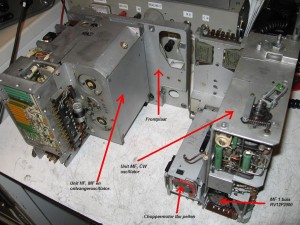 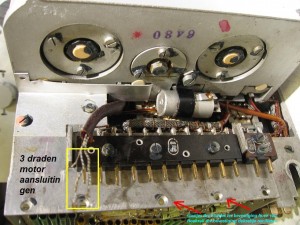 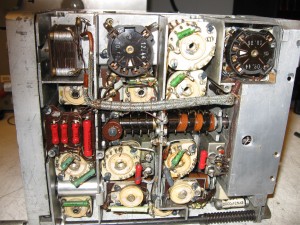 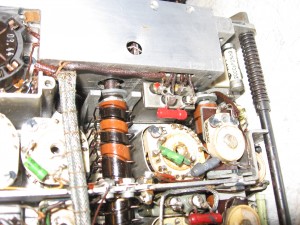 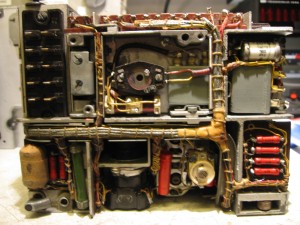 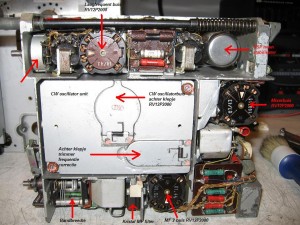 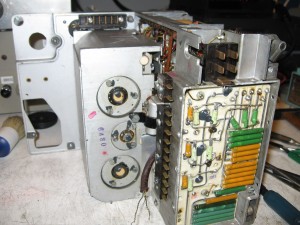 To the right, the opened oscillator unit. 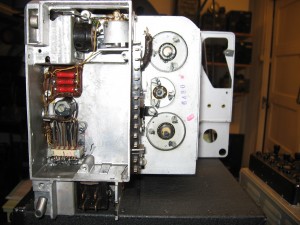 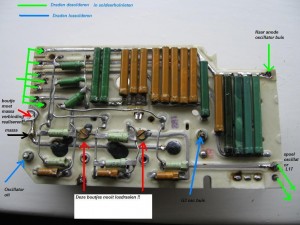 The removal of the oscillator pcb, a fully ceramic plate. The green points are the data, where the wires, comming from behind the ceramiec plate, have to be 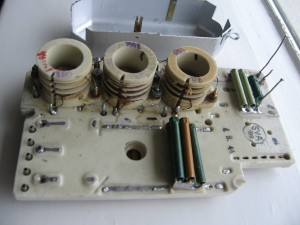 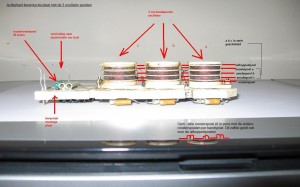 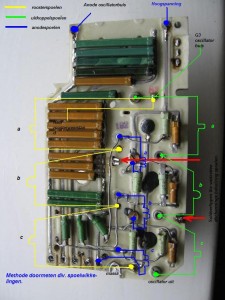 Temperature compensation to stabilise the frequency of the oscillator circuit of the EZ 6.

Other provisions were these ceramic condensers in parallel , which have all a different temperature coefficient control. When they get warmed up by the air in the small cases of equipment, their capacity values changed that way, that frequency stability of the oscillator is improved. 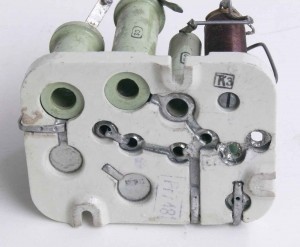 I don’t think these condensers with that dielectrice loss were used in the EZ 6. Because it makes no sense. The oscillator in the EZ6 uses a low power valve, the RV12P2000. It delivers low energy to the mixer stage. So warming up of the anode is limited, so his internal capacities. But it might have been? I don’t know. But all these condensers, in parrallel, did have a different particular temperature coeficient. 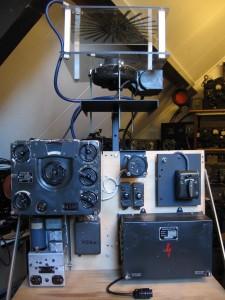 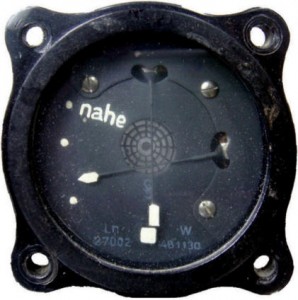 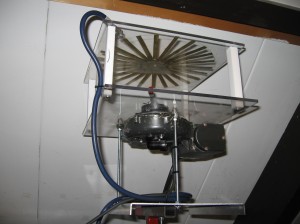 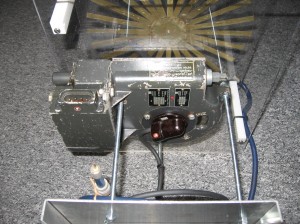 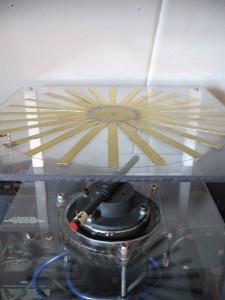