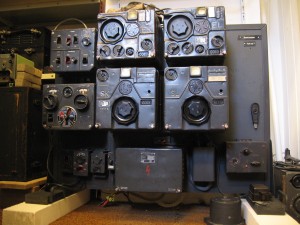 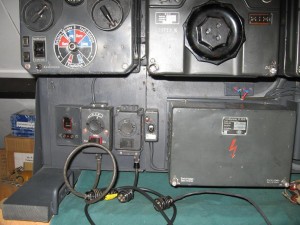 In the above picture you can see at the left de ADb ‘s. In this case a ADb13 type. It is a remote connectionbox for the microphone-telephones in the oxygencaps of the crew. At the right the U-10-e rotarytransformer for the receivers. 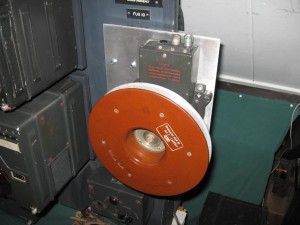 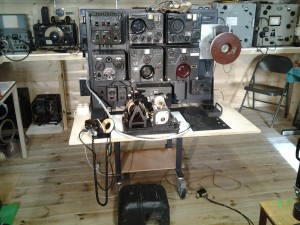 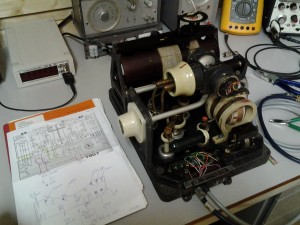 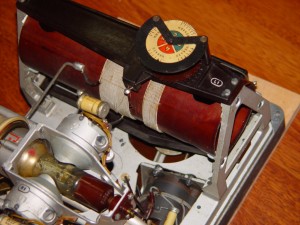 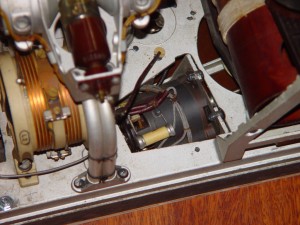 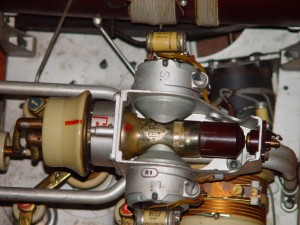 Till so far my FUG 10 installation. There are still some parts missing, maybe they come in future.