The Use of WIRELESS TRANSMITTER NO 76 at Arnhem.

The Wireless Transmitter no 76 was used also in the Battle of Arnhem at the Rear Link contacts to London. See discriptions in the posts Wireless set no 22 and receiver R109. 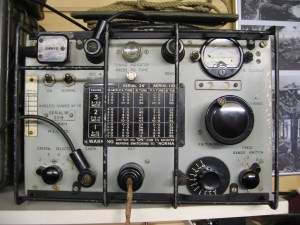 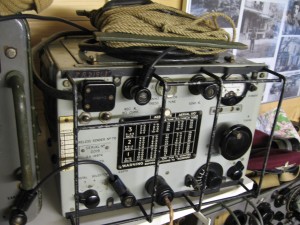 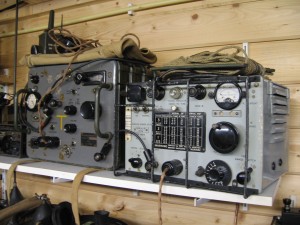 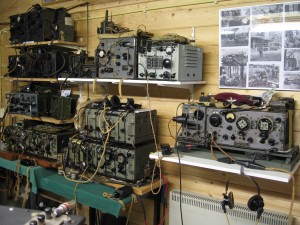 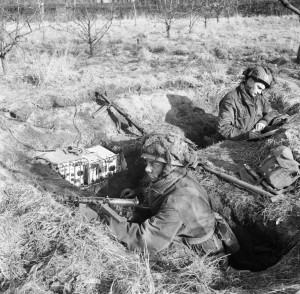 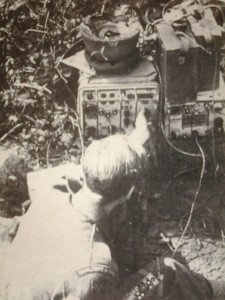 Lately I made some new contacts in the new 60 meter amateur band, with only 5 watts output, but using a dipole as antenna. Amazing! 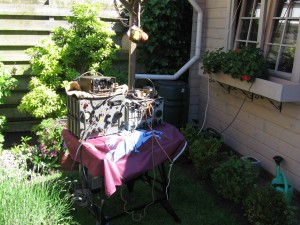 The combination R109 and Wireless transmitter 76. 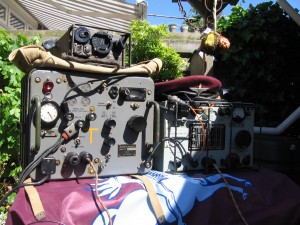 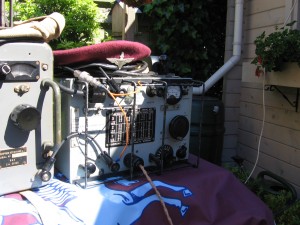